The long weekend marked by huge changes in the urban transport 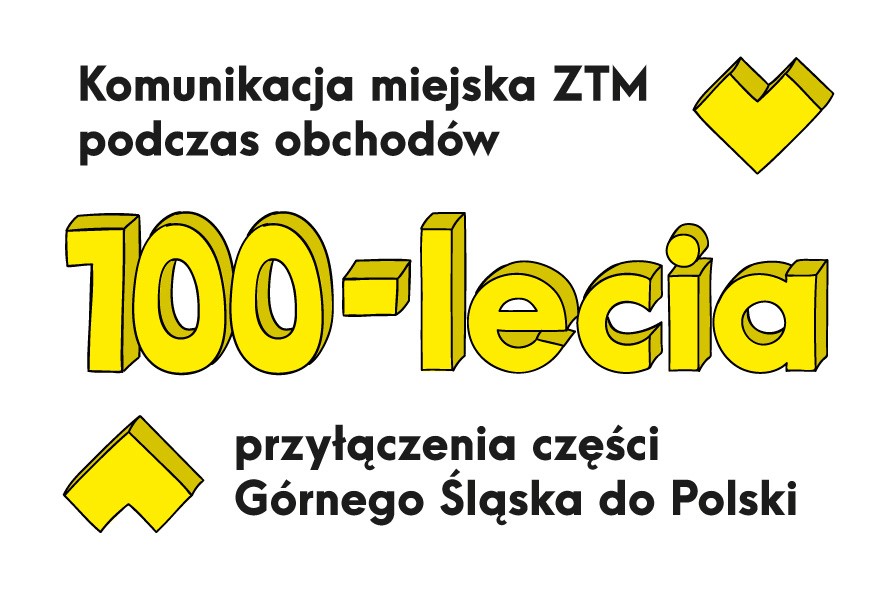 The celebrations of the 100th anniversary of the Upper Silesia incorporation into Poland are the reason for introduction of numerous changes in the operation of bus and tram traffic in Katowice. Changes, which will comprise nearly 50 lines, will take effect from morning hours of the 17th of June till night hours from the 19th to 20th of June.

Passengers, who plan to use the urban transport in Katowice during the long June weekend, should check timetables prior to leaving their homes for stops. The list of lines, covered by changes, is long and comprises both tram and bus lines

Changes in the tram transport

Timetables of the following 17 tram lines will be modified: 0, 6, 7, 11, 13, 14, 15, 16, 17, 19, 20, 23, 36, 40, 43, 46, and 49. Impediments will primarily consist in changes or shortening of the routes, and in some cases in suspension of connections. The Metropolitan Transport Authority (ZTM) had to adapt the urban transport operation in this way, because due to the celebrations the tram traffic is planned to be entirely stopped on sections Zawodzie Centrum Przesiadkowe – Katowice Rynek – Katowice Plac Wolności and Katowice Rondo – Katowice Plac Miarki.

The restoration of permanent trams operation is planned for the 20th of June, at 3:30.

Changes in the bus transport

Like for the tram connections, the modifications of the bus traffic will consist in changes in routes of individual lines. The largest number of impediments should be expected on the 19th of June; on that day various parts of the city will be closed for the traffic, and the ZTM had to adapt the operation of individual buses to those restrictions.

Substitute connections and temporary stops to minimise the impediments

To minimise the impediments, resulting from the organisation in Katowice of celebrations of the 100th anniversary of the Upper Silesia incorporation into Poland, the Metropolitan Transport Authority (ZTM) prepared, among other things, substitute bus transport. Line T will connect the Katowice railway station with the Zawodzie Transfer Centre, and line T-16 Koszutka Słoneczna Pętla and Katowice Plac Miarki stops

Apart from substitute bus transport the ZTM has also planned to start temporary stops. There will be 12 of them, e.g. in the city centre, and in Koszutka, Zawodzie, and Józefowiec.

Detailed information related to changes in the urban transport operation, introduced due to the celebrations of the 100th anniversary of the Upper Silesia incorporation into Poland, will be provided on the ZTM website in the News - Messages tab. The information will be also provided to passengers by the staff working in the field. They will be present from Friday through Sunday close to the most important stops. Interested person can also call the free ZTM hot line, working round-the-clock (800 16 30 30).

At the same time the transport organiser explains, that the event organised in Katowice has a dynamic nature, hence the introduction of next changes in the urban transport operation is possible. This can happen ad hoc, e.g. at the request of the Police, Municipal Guards, or National Security Service (SOP). So the passengers should take into account that deviations from the adopted timetables may occur. The above makes, that it is even more worth to follow the ZTM Info profile on Facebook or use the M2GOinfo application. 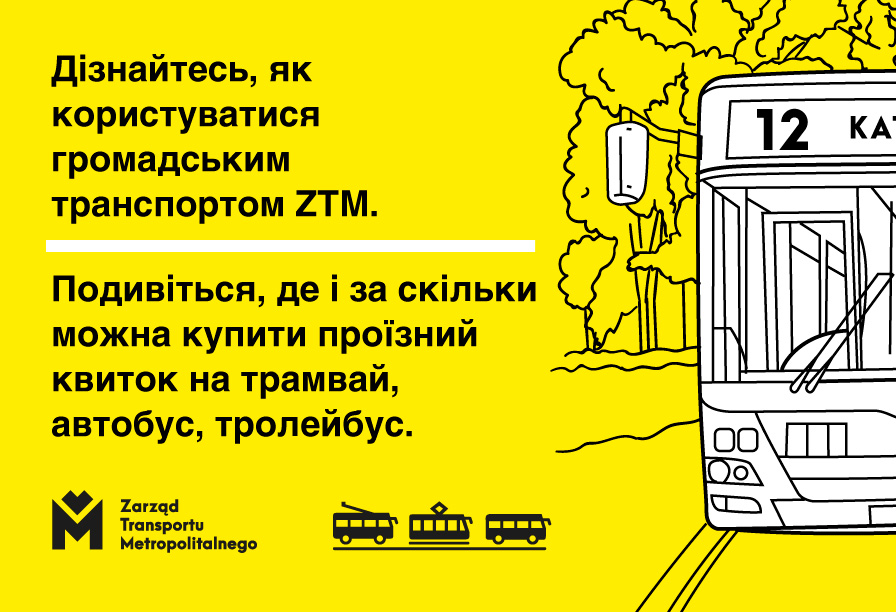 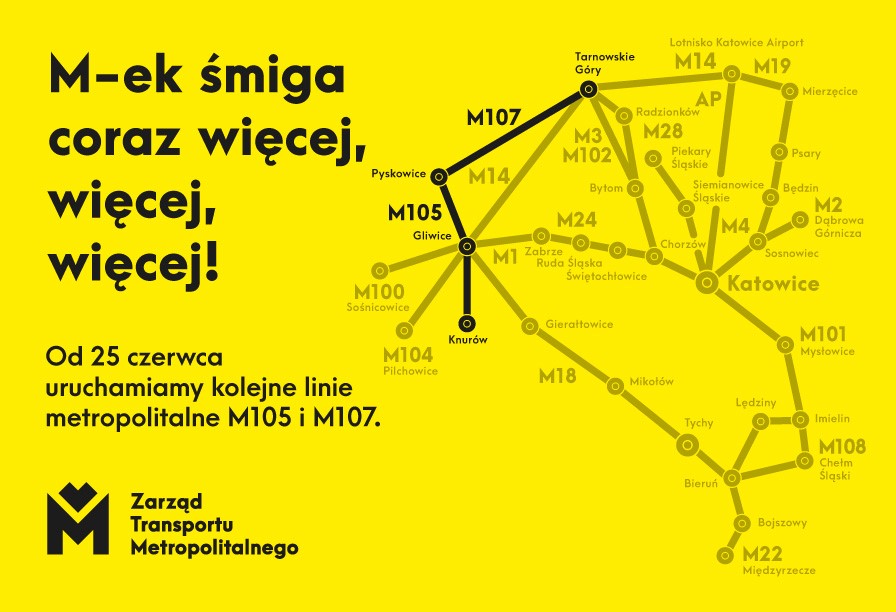