Big changes in the urban transport in Gliwice. New timetables for 50 bus lines 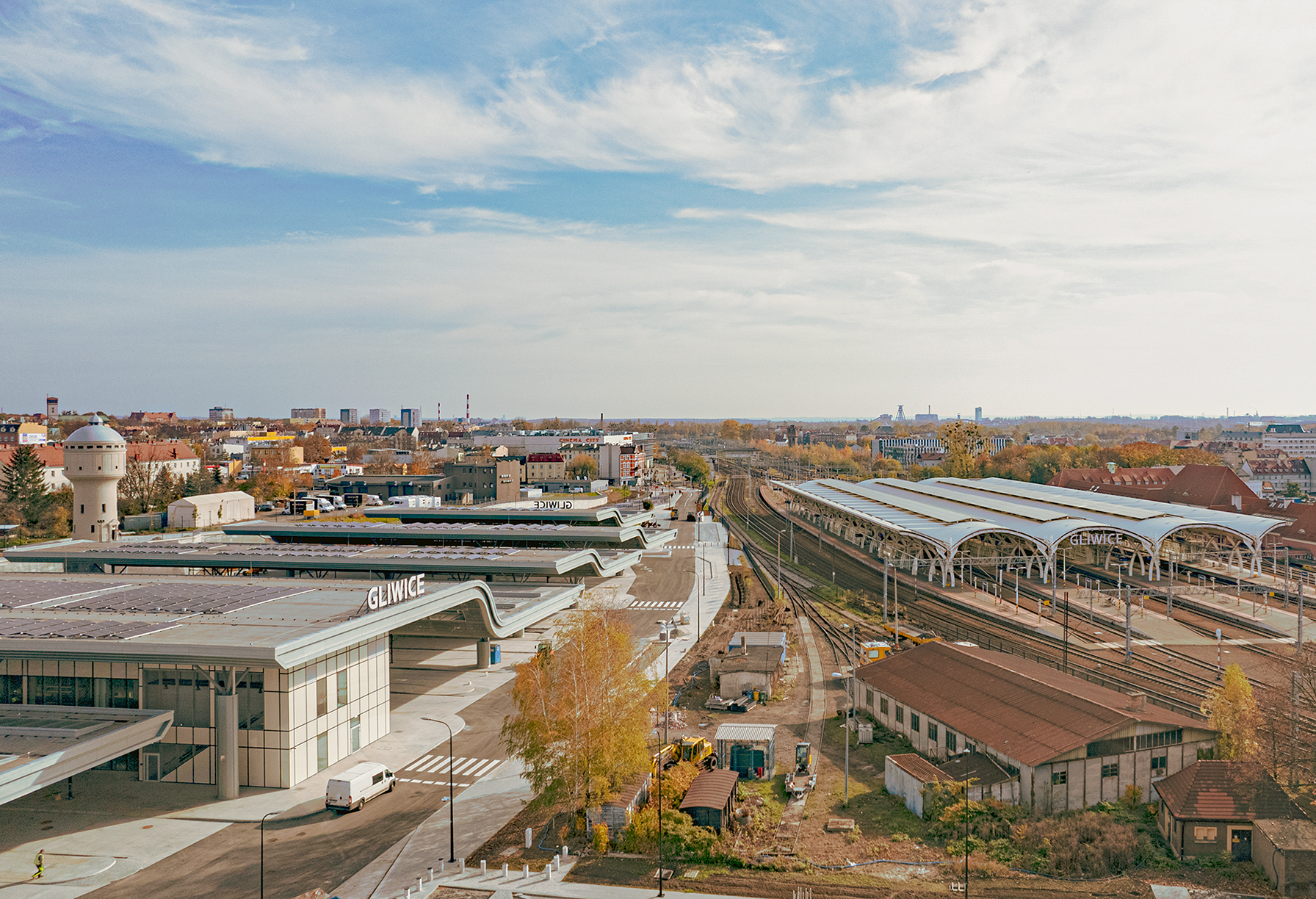 The Transfer Centre in Gliwice will be officially opened on the 10th of December. However, buses will be able to use this facility already a week earlier. On the 3rd of December numerous changes will be introduced in the urban transport operation. They will comprise approx. 50 lines operating in the area of 21 municipalities.

The project of traffic organisation change in Gliwice is one of the biggest in the ZTM history. The transport organiser, together with the Gliwice City Office, was preparing its implementation for a few months. The commissioning of the Transfer Centre means big changes in the urban transport operation in this city. Modifications will comprise approx. 50 bus lines, including also such, which routes go outside Gliwice. Also residents of other cities, e.g. Zabrze, Knurów, and Pyskowice, should learn the descriptions of changes.

The service of the Sikornik district and Obrońców Pokoju housing estate in Gliwice will change. The coordination of departures of lines 126, 156, and 687 will improve the regularity of connections in the Sikornik district, while of lines 187, 287, 699, and 702 in the Obrońców Pokoju district. This means that bus departures will be carried out in more even intervals than so far.

As a standard, at such big changes in the urban transport operation, the ZTM will ensure that passengers will be provided additional assistance. In the first days after the modifications will take effect, so-called field information employees will help travellers at the most important stops to use the bus connections. Detailed information on the planned changes may be obtained already now by calling a free hotline (800 16 30 30) and via the Internet - in the Messages tab on the ZTM website. 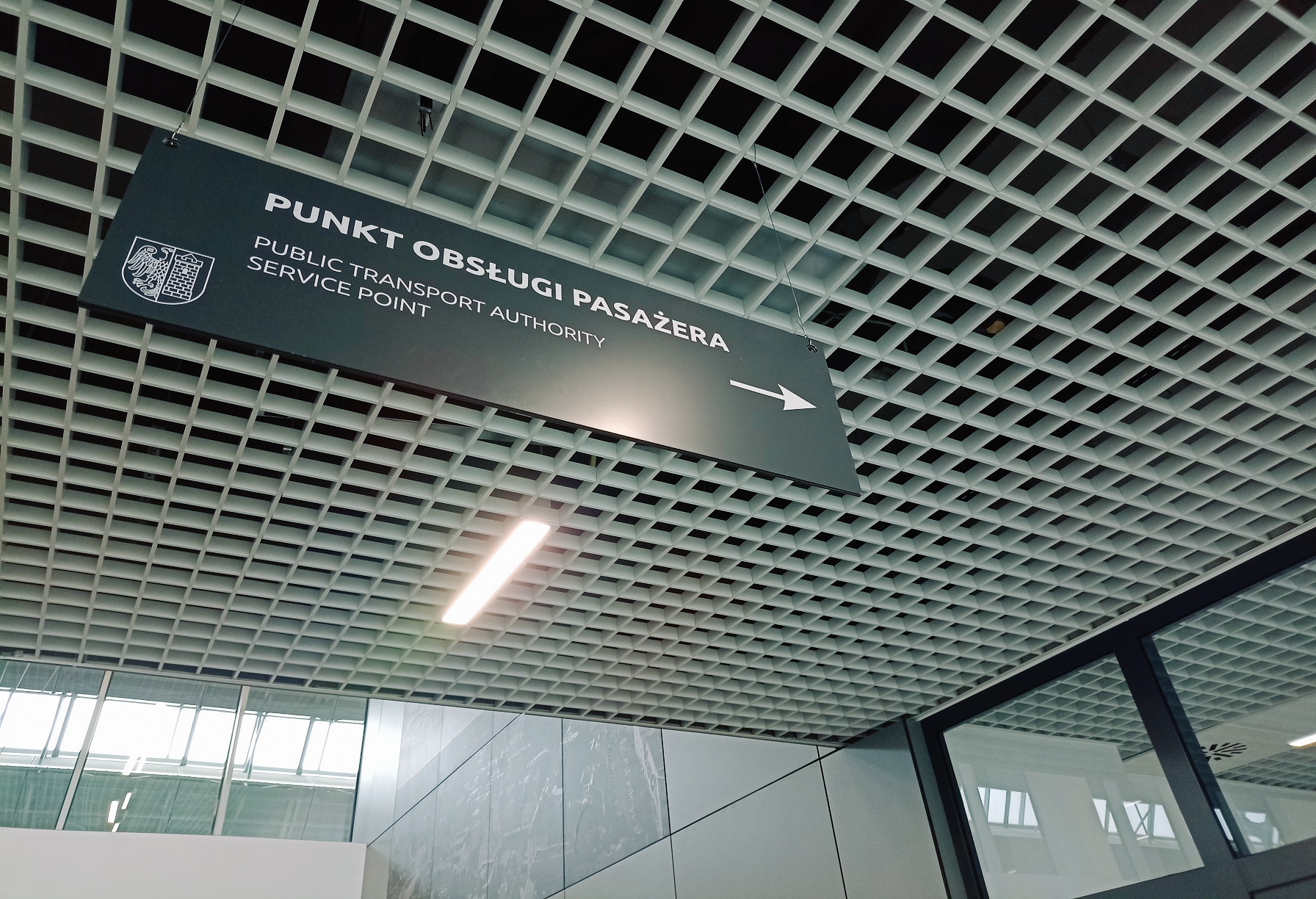 The location of passenger service point in Gliwice will change

From the 5th of December the POP in Gliwice will be situated in the newly opened Transfer Centre. Passengers will be capable of handling their matters and transfer to the selected means of transport in one place. 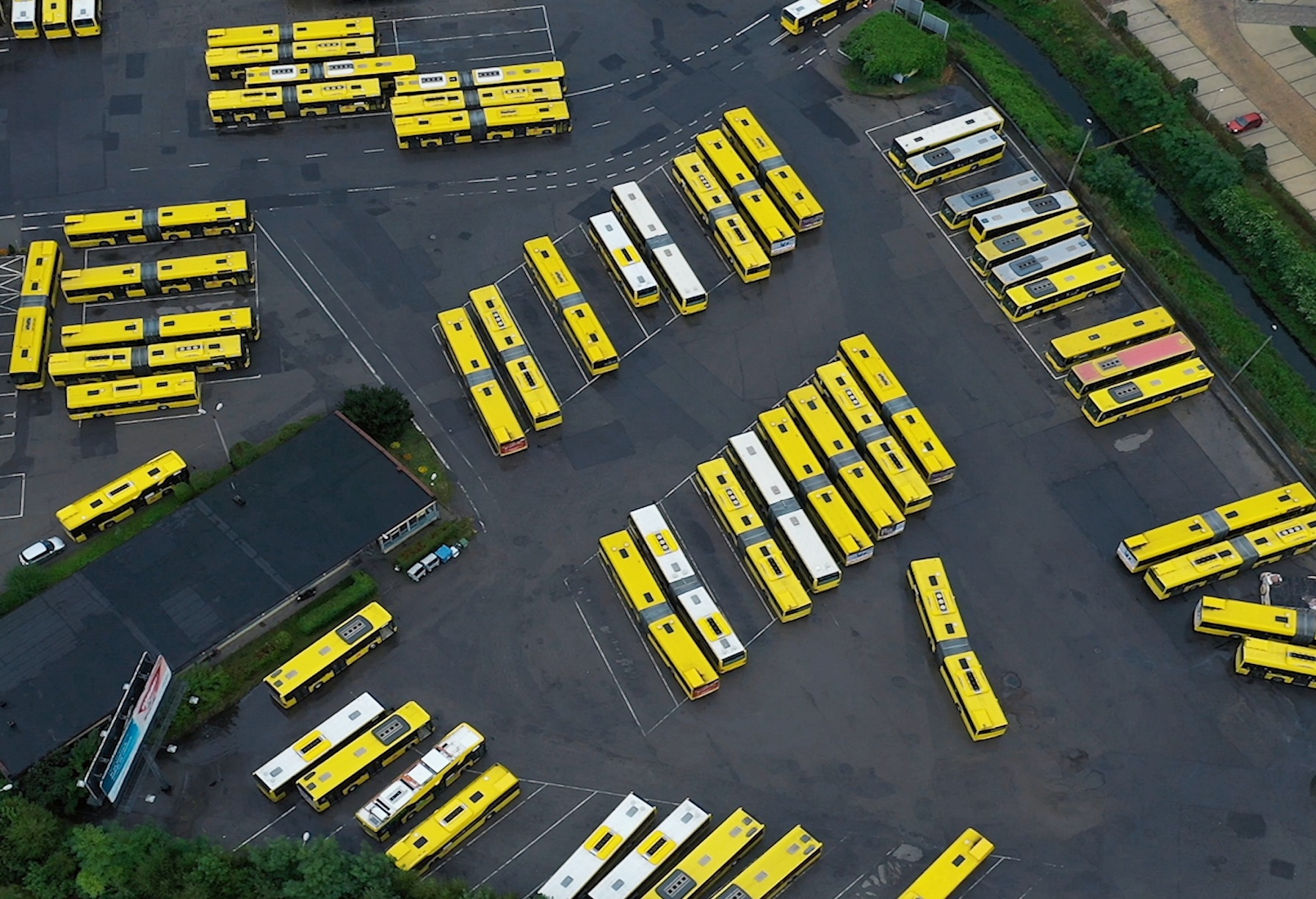 On the 3rd of December, in relation to the commissioning of the Transfer Centre in Gliwice, the operation of approx. 50 bus lines will change within the city area. The Metropolitan Transport Authority (ZTM) emphasises, that these lines also include such, which routes go outside Gliwice and due to that also residents of e.g. Knurów, Pyskowice, and Zabrze should learn about the modifications. To facilitate the use of urban transport for passengers from these cities, the transport organiser has prepared now additional information materials.