Urban transport during the May weekend 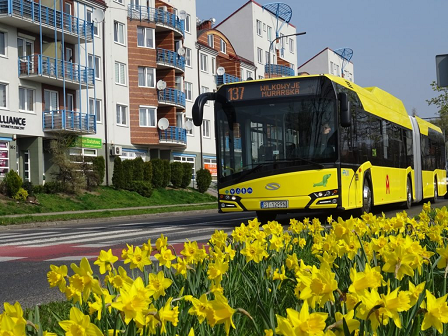 This year Labour Day (1 May 2019) is on Wednesday, while the Constitution Day (3 May) is on Friday. Timetables valid on Sundays and holidays will be in force for that period. On Thursday, 2 May, the timetables valid mainly on Saturday will be in force. Also a few exceptions from the above rules have been planned.

Below we present details related to the transport operation in this period. We encourage to learn the timetables valid during this period, so-called long May weekend.

Weekend night lines No 692N, 905N, and 906N will be additionally operating from evening hours of 30 April every night until the dawn of 4 May.

From 1 May the tram line No 0 will be additionally operating on Sundays and holidays between Chorzów Stadion Śląski Pętla Zachodnia and Katowice Plac Wolności. 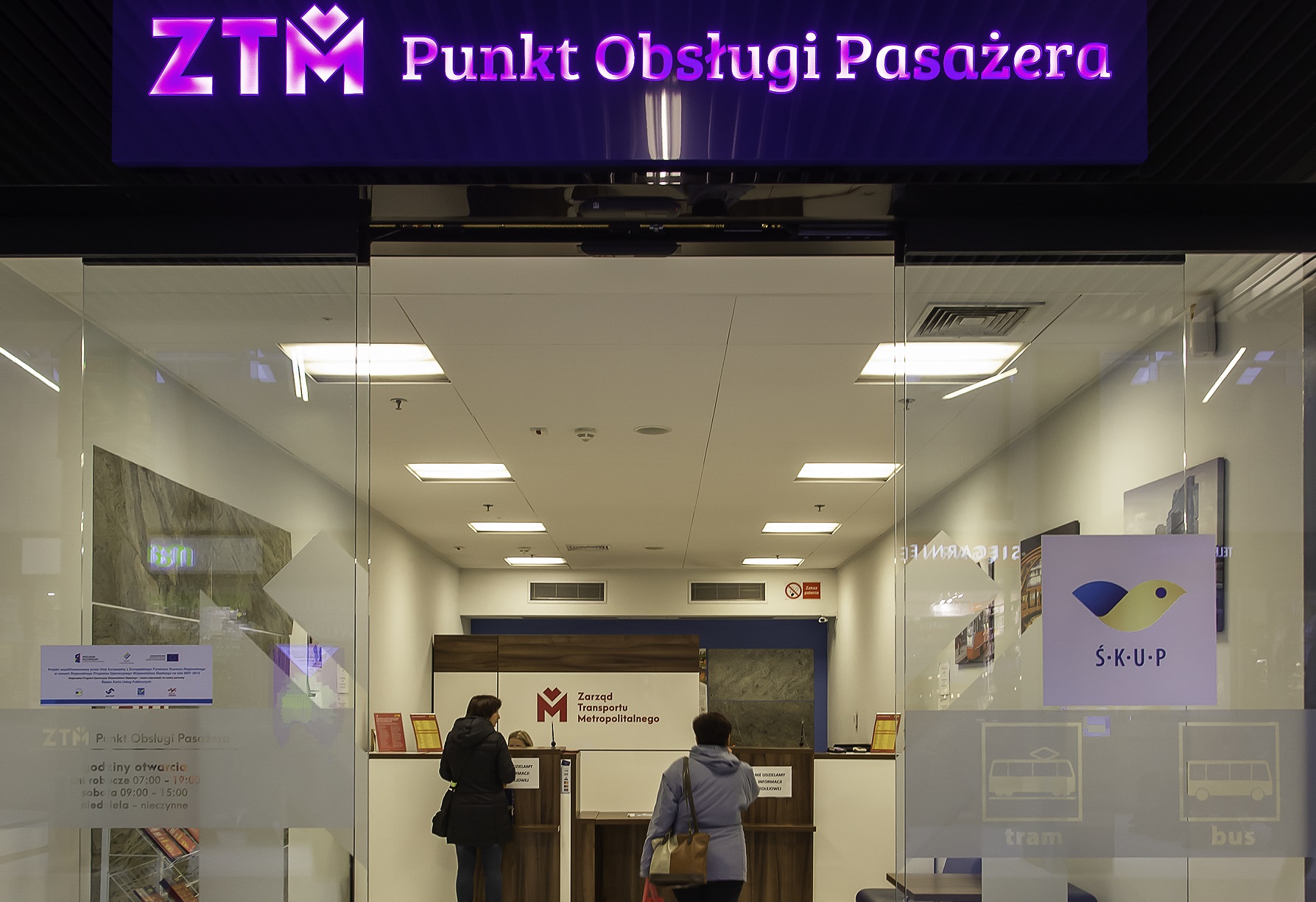 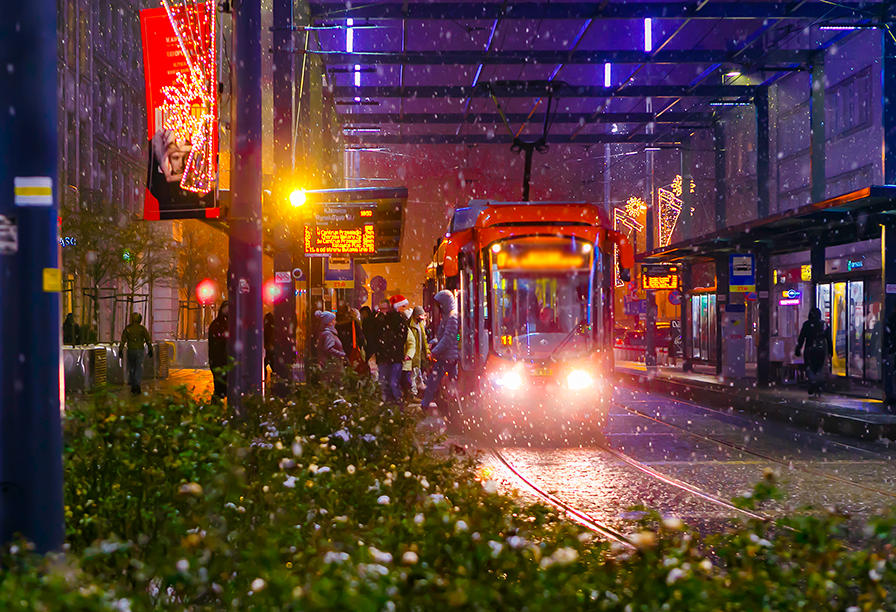