Suspension of tram traffic in Katowice, Chorzów, and Bytom 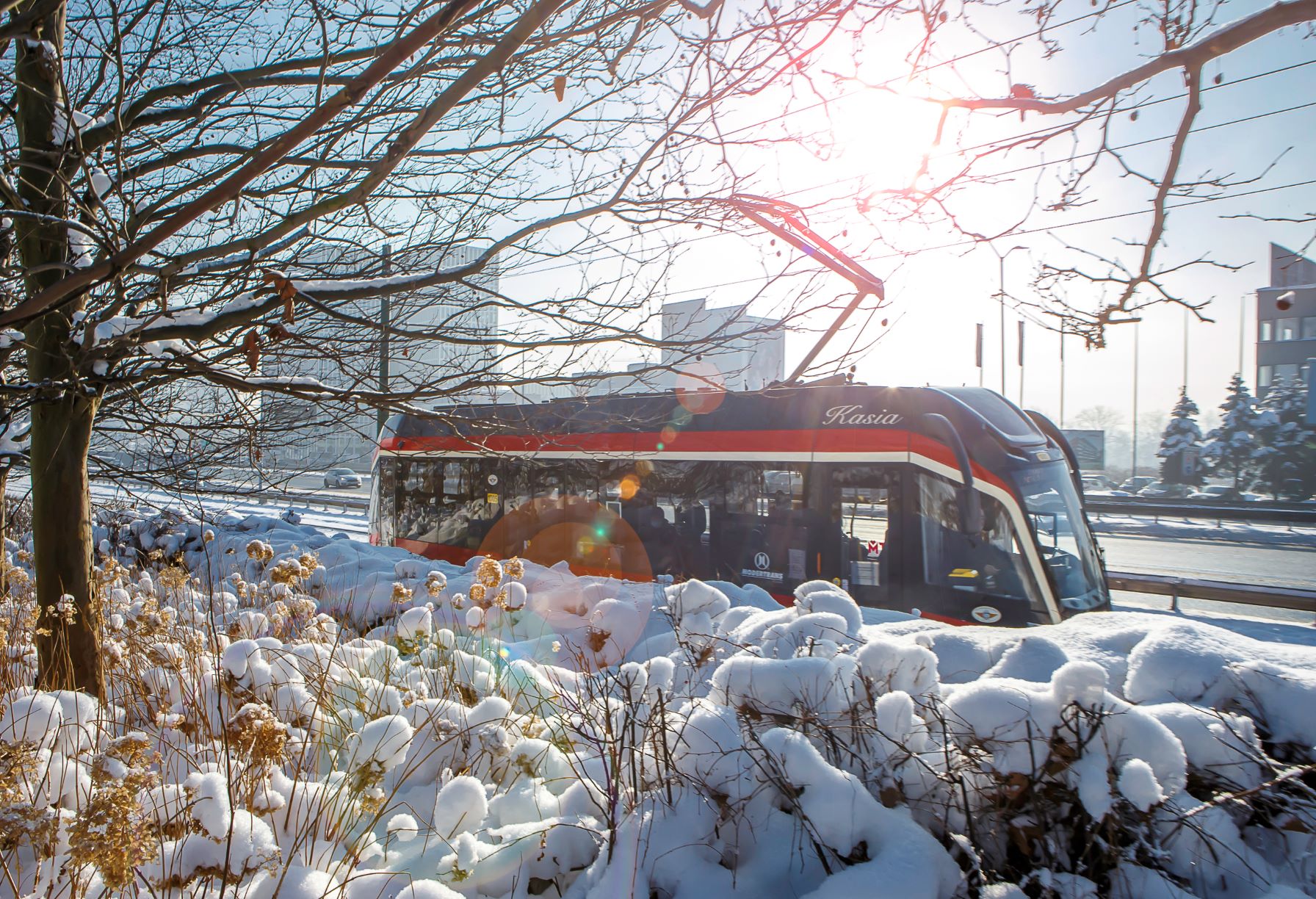 18 tram lines and 5 bus lines are comprised by changes, which took effect on the 8th and 9th of January. The modifications, which must be introduced due to the planned investment works, should be learned primarily by passengers from Katowice, Chorzów, and Bytom.

The suspension of tram traffic between Chorzów Metalowców and Chorzów Rynek stops, as well Dąb Huta Baildon and Katowice Stęślickiego stops, implies the necessity of introducing numerous changes in the urban transport functioning - both the tram and bus transport. The changes are independent of the ZTM and result from investment projects carried out by the company Tramwaje Śląskie S.A. - The break in the area of Stęślickiego street is necessary due to the construction of the ultimate system of track point switches at the junction of the existing tram line with a new section, which is under construction along Grundmanna street, and which will soon connect the main tramway lines running along Gliwicka and Chorzowska streets. In Chorzów, in turn, the modernised tram track section next to the former Huta Kościuszko will be constructed on a new track and the investment project also comprises the reconstruction of the road system and the construction of a pedestrian tunnel. Such works cannot be performed at the maintained tram traffic, explains Mr. Andrzej Zowada, the spokesman of the tram company.

Modifications will apply to many tram lines. Lines 0, 6, 11, 19, 20, 23, and 43 will be suspended, and lines 17, 34, 36, and 49 will have new timetables. To minimise the inconveniences the following lines will be started: 7 on the Bytom Plac Sikorskiego – Chorzów Batory Zajezdnia route, 41 on the Katowice Plac Miarki - Katowice Stęślickiego route, 56 on the Łagiewniki Media Markt – Bytom Teatr Tańca-Rozbark – Bytom Szkoła Medyczna route, 59 on the Katowice Plac Wolności – Katowice Stęślickiego route, and 60 on the Załęże Pośpiecha – Chorzów Rynek – Dąb Huta Baildon route. In addition, bigger than usually vehicles will be operating on lines 13 and 16, and the frequency of connections will be increased on line 46.

Modifications in the bus traffic

Changes, planned by the Metropolitan Transport Authority (ZTM) in the bus traffic, are directed primarily at minimisation of inconveniences resulting from the suspension of the tram traffic, independent of the urban transport organiser. The modifications comprise increasing the frequency of lines M3 and 830 journeys to the extent, that on the Bytom Dworzec – Chorzów – Piotra Skargi in Katowice sectrion buses will be operating alternately every 6 minutes. In addition, substitute bus transport T-10 will be started on the Katowice Rynek - Chorzów Nowa route and new timetables of the substitute bus transport T-20 will be introduced on the Katowice Plac Wolności – Katowice Załęże Pośpiecha route, and of T-47 on the Bytom Łagiewniki Targowisko – Świętochłowice Lipiny Bukowego route.

Detailed information on the changes planned in the urban transport operation is available in the News – Messages tab on the ZTM website. Persons interested in modifications can also call the free hot line, working round-the-clock (800 16 30 30). 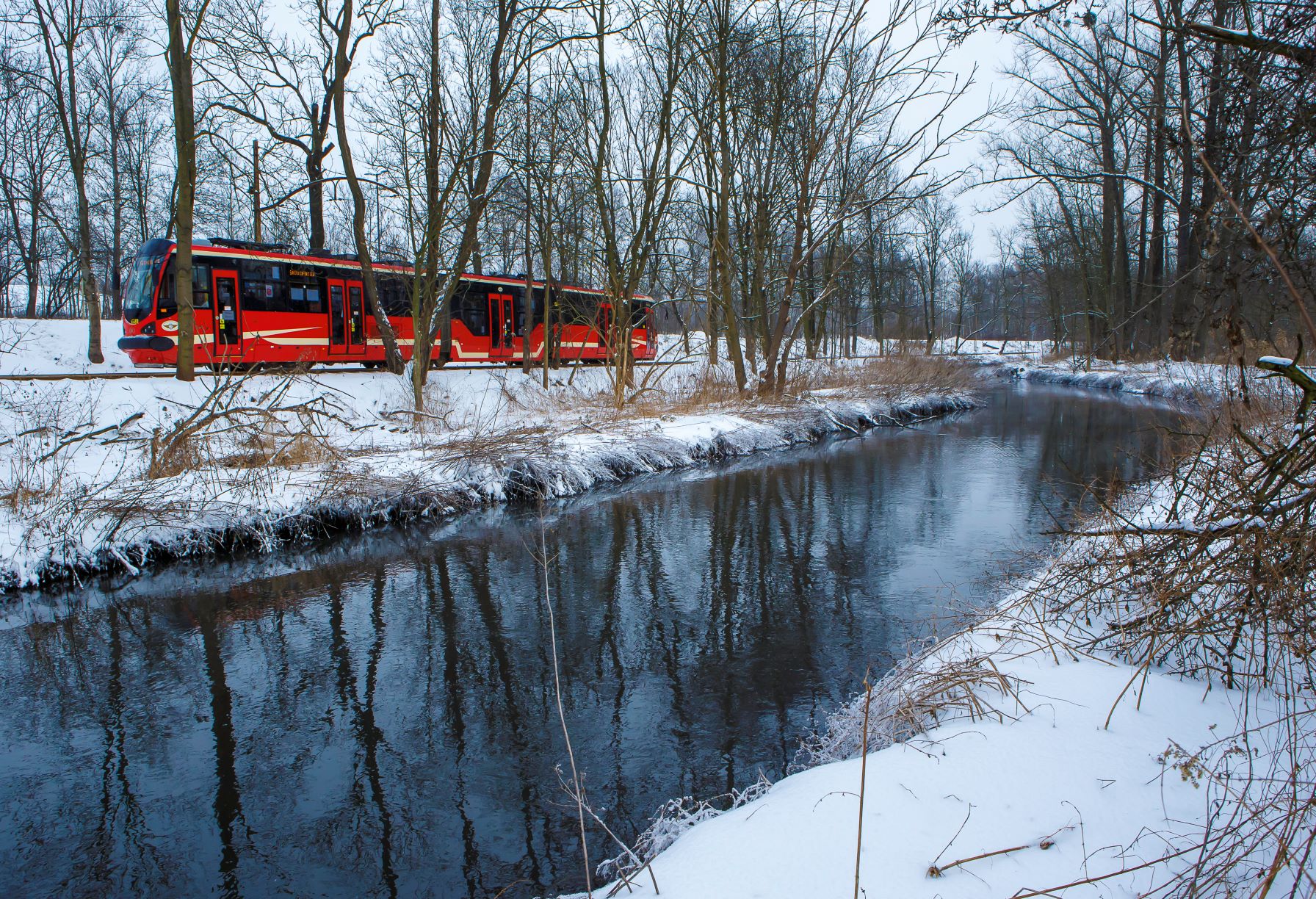 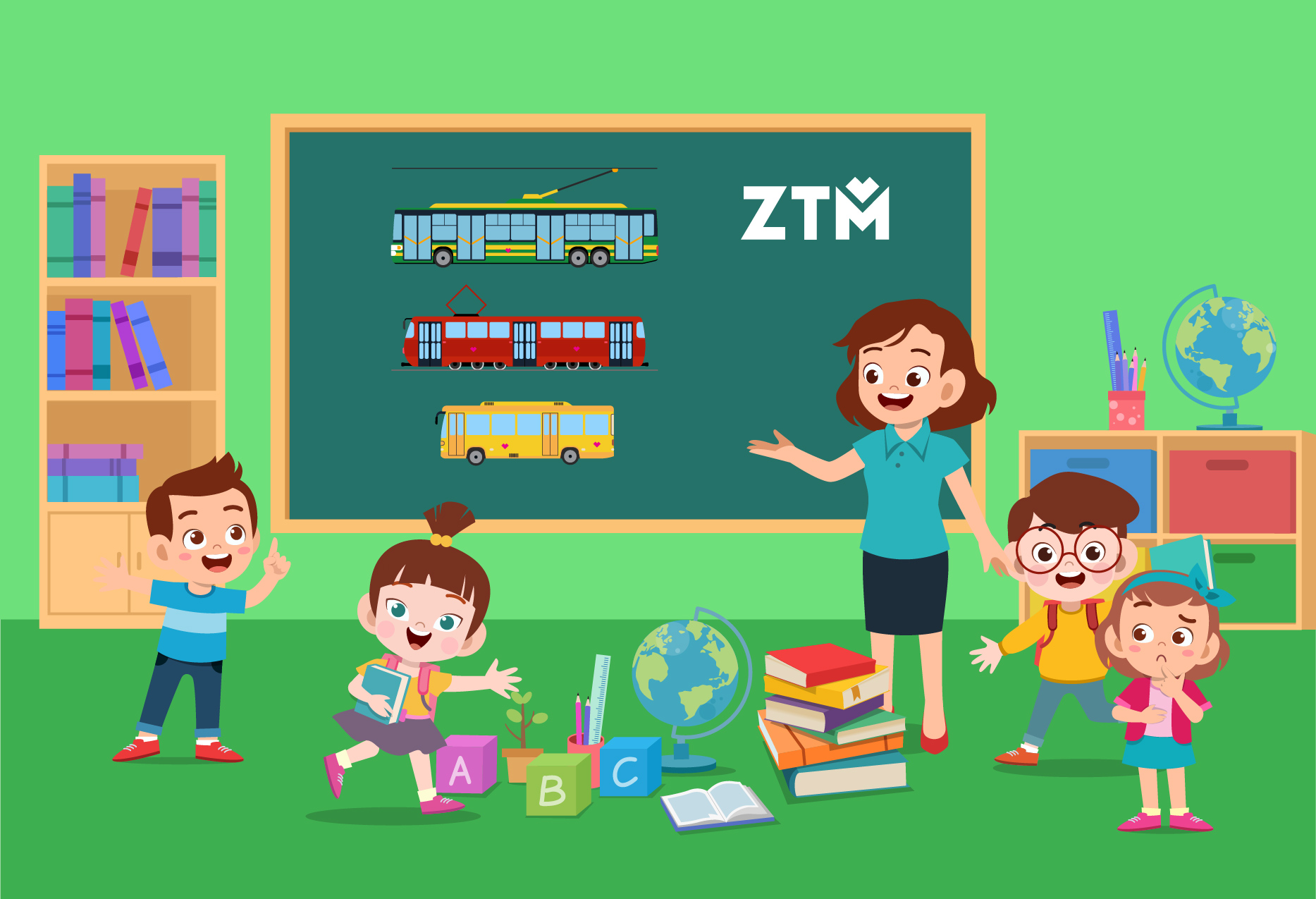